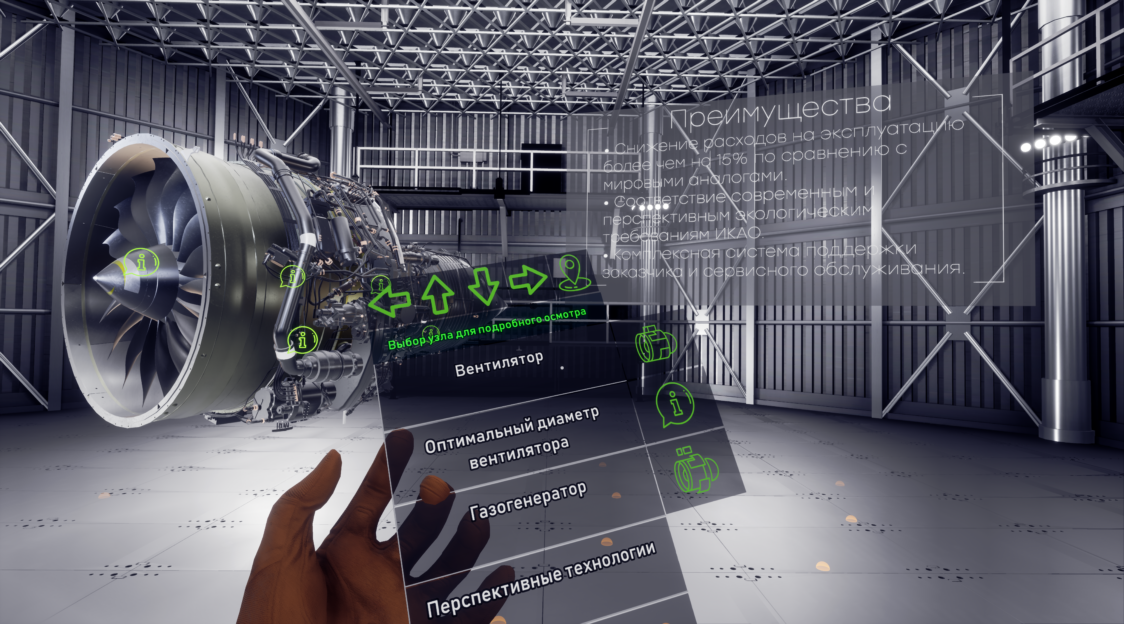 The virtual showroom presents several models of promising engines, including the new PD-14 engine for the Russian МС-21-310 airliner. Gas turbine engine models are developed in accordance with regulations and details of real objects and are adapted to be shown in a Head Mounted Display (HMD).

The technology allows you to accurately reproduce a future project, visualize all systems and parts of aircraft engines.

“The Russian VR / AR market is one of the ten fastest growing markets in the world. Unlike global players who are focused on solutions for consumers, the development of VR / AR technologies for business prevails in Russia. According to KPMG estimates, 21% of companies are already actively adopting VR technology, which allows them to optimize their operating costs. The solutions that we have implemented jointly with the United Engine Corporation will be distributed on the Russian market this year, ” notes Nomix CEO Arkady Overin.

The main idea of ​​the VR showroom is to create a realistic virtual exhibition exposition to get acquainted with the promising engines for the development and production.

United Engine Corporation JSC is an integrated structure specializing in the development, serial production and maintenance of engines for military and civil aviation, space programs and military the marine fleet, as well as the oil and gas industry and energy. 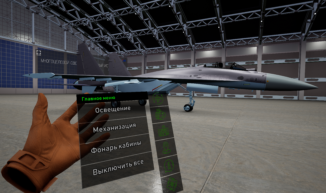 The virtual interview for the magazine “Digital ocean”

Representatives of the company talked to journalists in virtual reality. 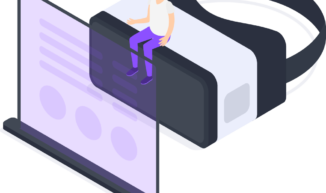 VR expansion into the economy: from computer games to industry and education

Sergey Abramov commented on Forbes+1 material on how VR and AR technologies are taking over the world. 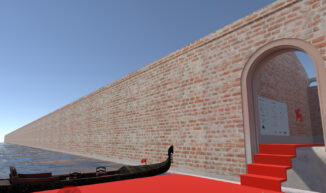 This year, the VR section of the Venice film festival is being held from September 2 to 12. 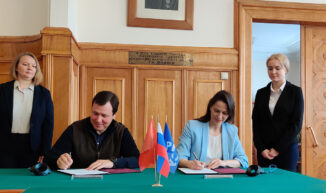