Virtual reality technologies can be used from the design stage to the after-sales service. VR allows you to effectively demonstrate products anywhere in the world, reduces the cost of training employees, and increases the safety of the production process. Industrial VR simulators for training standard operations and teamwork, sorting out emergency situations in production have become an essential part of modern enterprises.

Due to virtual prototyping of future products, the company gets the maximum economic effect:

As a result, a win-win victory is achievedmand all sides of the production process win – the customer, the manufacturer, the end user of the product.

How VR technologies are used in practice

Ford’s German design center uses VR simulators to design cars. Here design engineers can evaluate the car from all angles, even without having a physical prototype in front of their eyes. This greatly speeds up the work on the configuration and design stages. 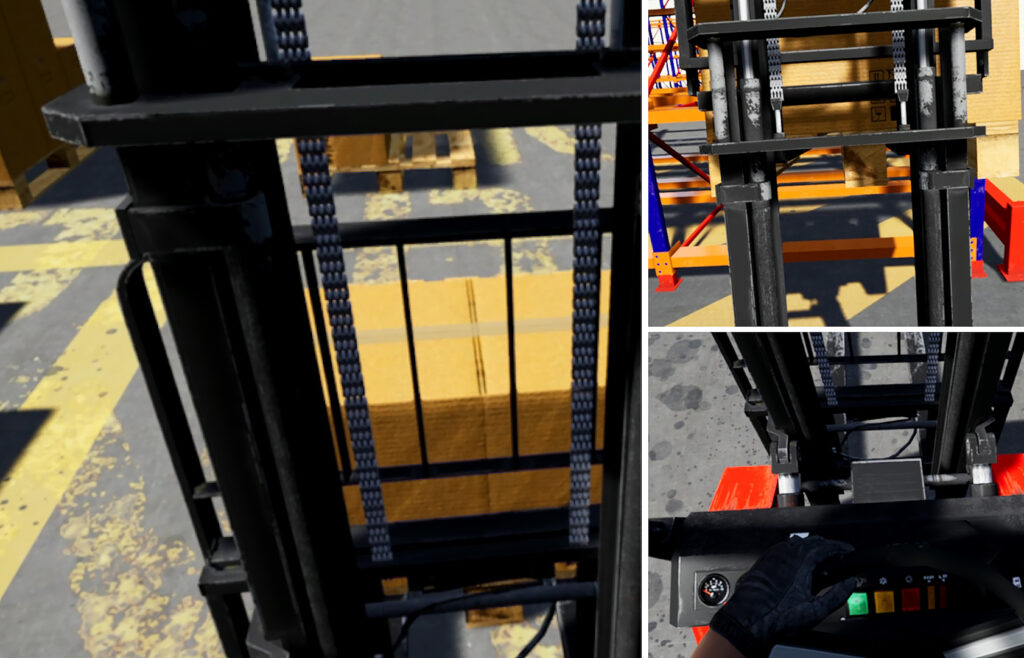 Lockheed Martin Corporation has an entire virtual prototyping center at its disposal, which is used in the creation of F35 fighters. The manufacturer spent $6.7 million on the organization of this center, and received a return on investment of $100 million.

Nvidia has developed a VR simulator for team work of engineers and designers. Several project participants from different cities and even countries gather in one common virtual space and work on the object model.

Virtual simulators are becoming a cost-effective alternative to classic training stands, the cost of which is sometimes comparable to the cost of production equipment. Staff training should be conducted in conditions that are as close to reality as possible, and VR technologies are the safest and most effective way to develop and consolidate the necessary skills.

For example, Lincoln Electric uses a VR simulator to train welders. Together with the helmet, employees use a welding machine, stands, and other equipment. And logistics company UPS uses VR technology for safe training of truck drivers.

As you can see, VR simulators should solve real problems and tasks in production or seriously facilitate/reduce the cost of the existing process.

Callback
Leave your details and we will call you back
Спасибо!