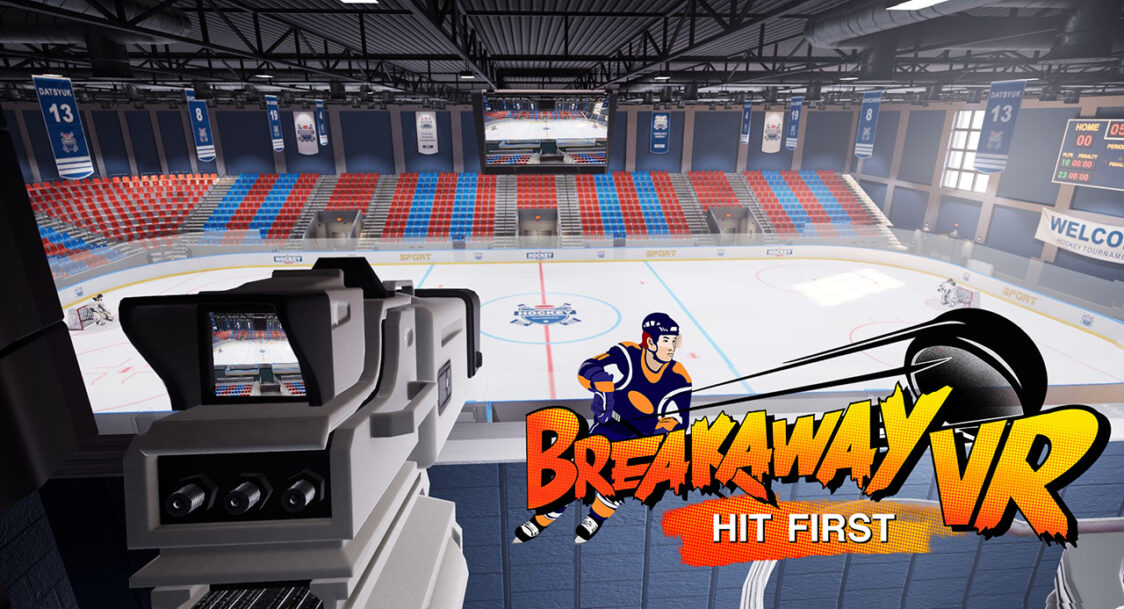 We are currently developing a virtual reality game called “Breakaway VR – Hit First”. The game is based on classic ice hockey, which is played in many countries. There are plans to make singleplayer and multiplayer node for the game in VR.

The game was firstly introduced at the DevGAMM conference in Moscow in September 2021 and got positive feedback from visitors. We expect “Breakaway VR – Hit First” to be released in the 2nd quarter of 2022. The exact release date as well as target platforms will be announced later in our Telegram channel. 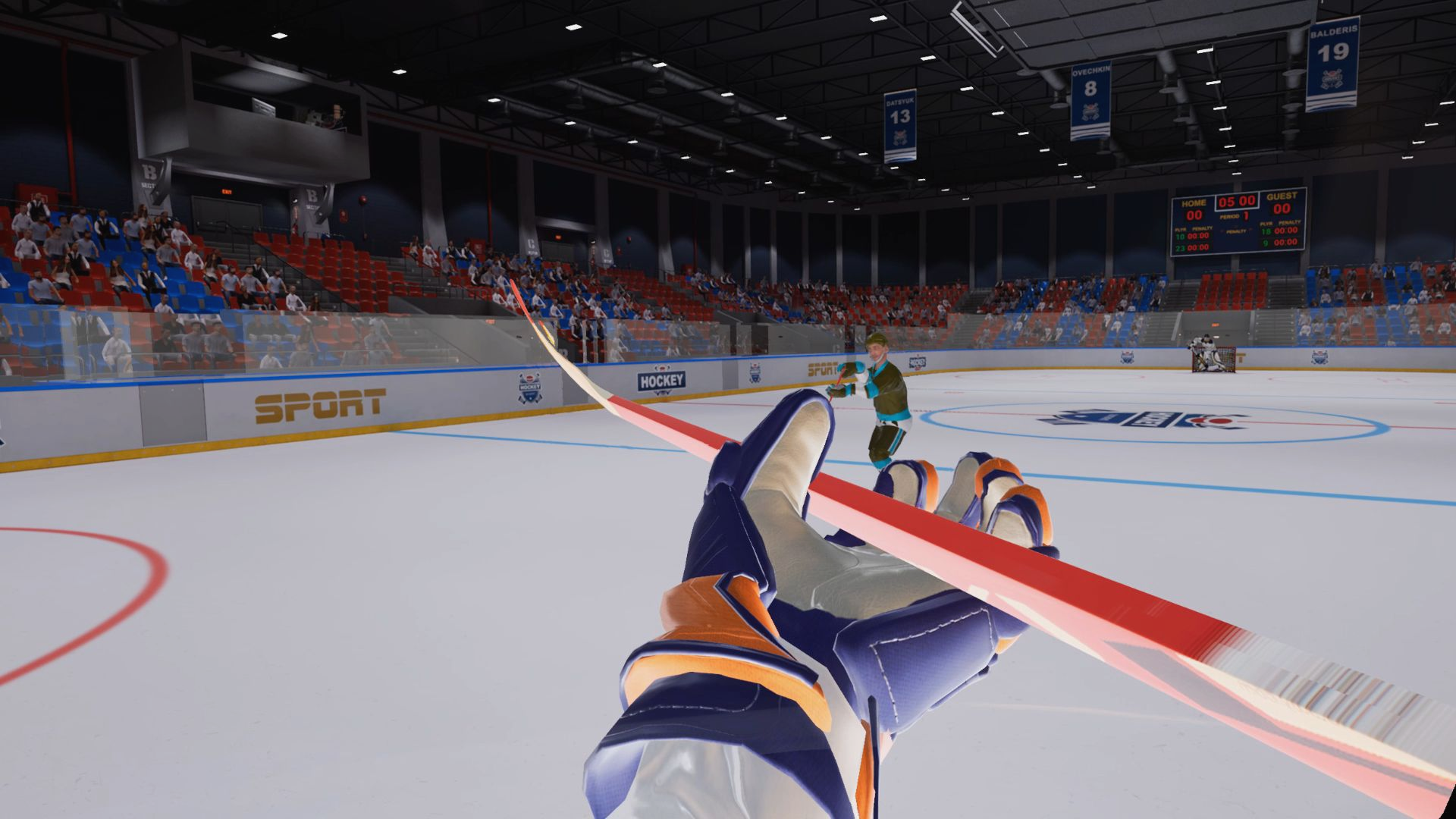 Would you like to be a hockey player? Become your dream team key player! Begin as a newbie and go through all trials on the way to be a champion! But remember – always hit first!

🏒Realistic movements on a ski rink

🏒Multiplayer mode for playing with friends

🏒Sharp moments and fighting – everything is like in reality 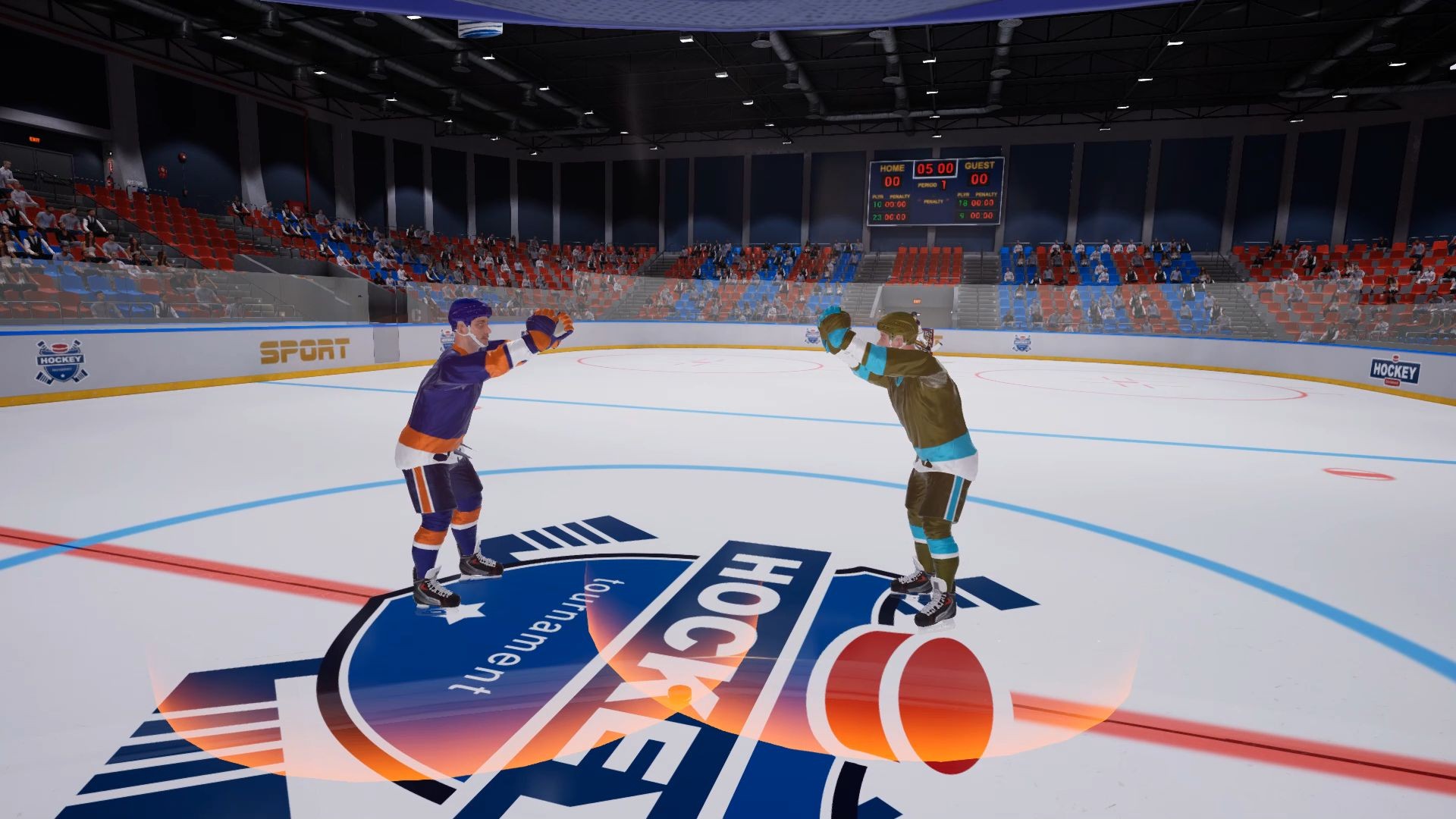 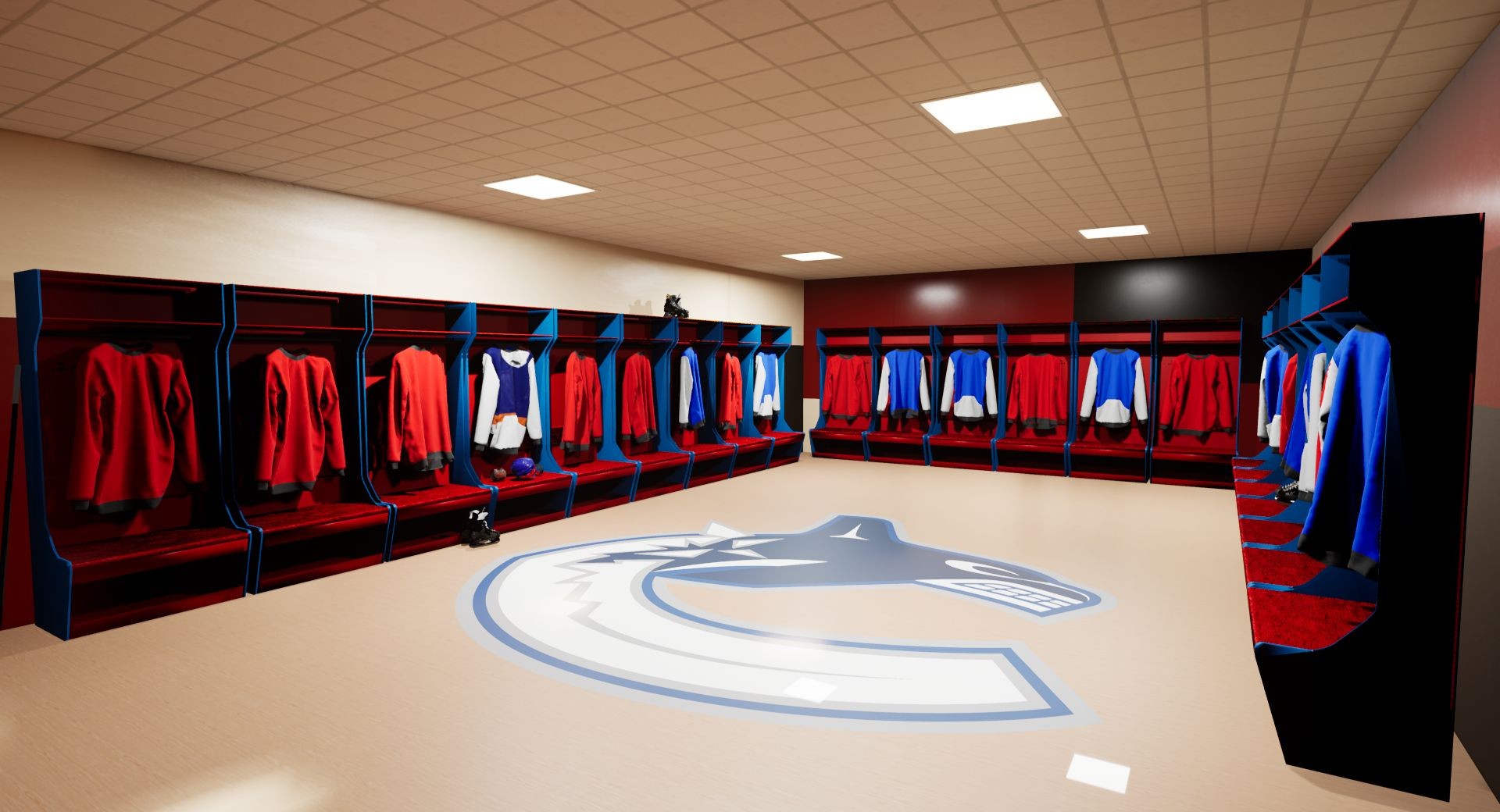 You can also earn Fame Points and become the Most Popular Player!

If you are interested in licensing Breakaway VR for a VR amusement park or are publishing games for a mass audience and would like to discuss cooperation, you can contact us at the contacts listed on the site.

We don't send any junk mail